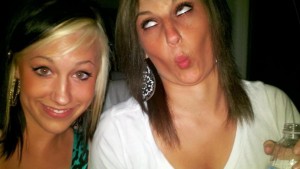 It’s been awhile since I’ve felt the need to get on here and share. There have been a lot of changes in my life in the last several weeks…..and I’m still trying to sort through all of those, as well as try to keep my focus on my healing and the healing of my children.

I had an awesome gift from Skylar given to me late last night. Skylar lost her iPhone at Julianna’s uncle’s house on the night of  Homecoming (September 23rd). Sky searched the couch that she knew she lost it in, high and low and so did Julianna. We gave up on ever finding it..thinking perhaps it had been stolen. Of course after the accident that is all I wanted was for that phone to turn up, as I knew if was full of videos and pictures of Skylar. The couch was searched once again and no luck. That was until last night when Julianna’s cousin lost her own phone and checked in the couch and what do you know…there was Skylar’s phone. In the very couch that had been searched by others.

There are no coincidences here….Sky knew exactly when I needed that phone returned to me. I have not heard my angels voice since the night of the accident and I spent hours every day picturing her saying certain phrases so as I wouldn’t lose that memory. Her phone was full of videos of her in her most purest form. With her friends laughing and having fun. To see her smile, and hear her voice, and laugh and joke around, felt like she was sitting right beside me. She literally saved my soul last night from so much pain ….it’s an unexplanable rush and high and a momentary peace.

Of course today I’ve watched them all again and gone through every photo and this time I cried…..a sadness poured over me….she was so full of life and energy and enthusiasm and love…..she never saw this coming and never even had a chance.  You would think after nearly 4 months it would fully sink it …..but I’m here to tell you that is not the case. Daily I expect to see her come rushing through the door and head straight for her room yelling “hey mom!”

I think I’ve realized more in the last few weeks than I have since the accident that Sky’s life here on earth was no accident and with this tragedy God has brought much good. I’ve known since the day she passed that God had a huge plan for this. I knew he had to. I knew because I prayed daily for that child and her friends and my God would never disappoint me and simply ignore my prayers. I had only hoped and prayed that her time here was much longer.

I don’t think I can even count or even accurately recall the amount of people and complete and total strangers that  have had the courage to reach out to me and tell me how they have been affected by the girls passing. Affected to the point that it has been life changing for them and most of these never even knew Skylar or Soph or Juls. The stories have been incredible and heart warming and completely therapeutic for me to hear. I can only imagine that there are many more I may never even be aware of.

My baby girl is changing lives….I am so very proud. God knew in death what Skylar could accomplish….it breaks my heart as a mother that His plan was so very different from my own, but if Skylar’s death can save just one person then I know it is all worth it, as painful as that is to admit.

I know I’ve said it before and as believers we all know, it’s not Skylar, Sophie or Juls that are sad or regretful…..it is all of those left behind. The selfish mama bear in me wants my baby home. But I know she is home, we’re the ones who are not.

So here goes another day in this cruel world and a painful walk in my journey of life but today at this moment I’m smiling as a proud mama who knew her baby was destined for something great in life….even if it isn’t from this earthly world but rather from the foot of her heavenly Father.

“In their hearts humans plan their course, but the Lord establishes their steps.”   (Proverbs 16:9)

4 thoughts on “Treasures Left Behind” 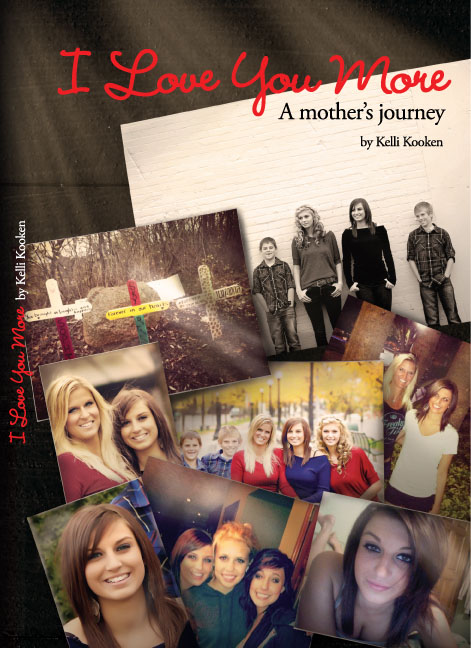